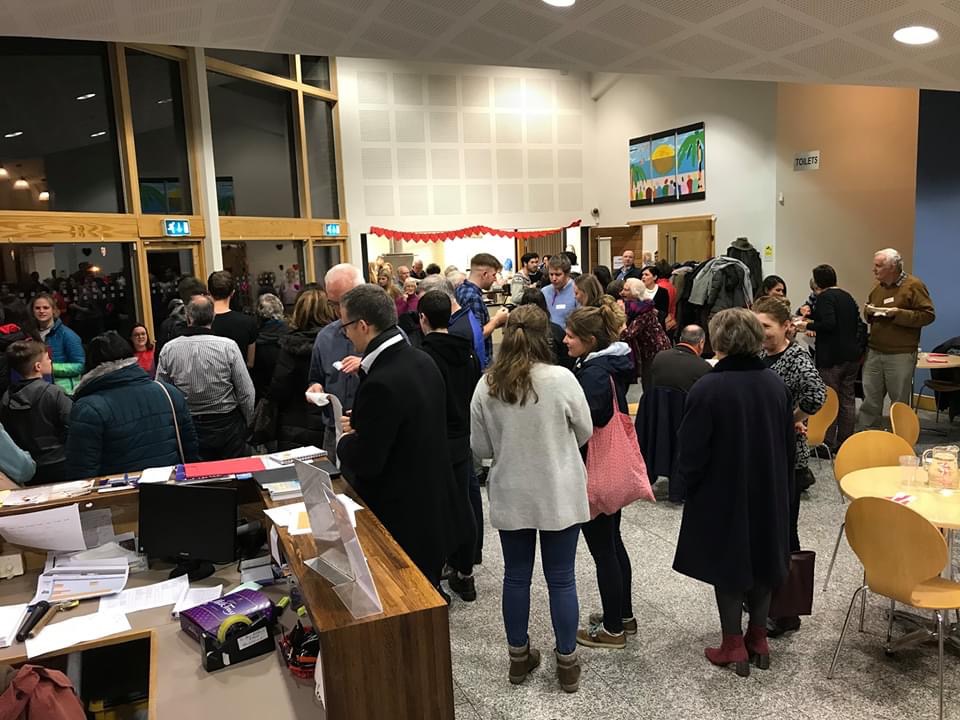 The term “Community” can be used in many different circumstances in the Church. The very nature of God, the Trinity of Father, Son and Spirit is a community of love. The Church, the people of God, is also a community, a family. In the case of the Community of Nazareth the term is used to indicate a set of people who have experienced a similar specific call from God and have publicly committed themselves to support one another in living out that call well.

For many centuries individual Christians have felt a call from God to remove themselves from the normal environment they live in so that they might live their lives according to the Gospel of Christ in a more radical way, free from the distractions of worldly society.

In some cases this involved a complete removal from “the world”. For example, as early as the 2nd Century ascetics like St Anthony the Great were living as hermits on the outskirts of towns or in the desert. Their lives were entirely dedicated to prayer and they usually had a set of other Christians who would provide them with food and other needs. Over time other Christians would be inspired to embrace this radical life of prayer, and still others felt a call to live nearby these hermits to support them in their practical needs. This group of Christians, celibate and married, religious and lay, were a Community. Their ‘call’ was to remove themselves from the normal society around them so that they could respond more deliberately to the words of the Gospel.

However they were not entirely separated from the world. The holiness of the hermits became well known and many people would seek out their teaching, their advice, their prayers. The Community became a source of blessing and renewal to the wider Church in the general area.

Irish monasticism of the 5th Century is another good example, particularly Glendalough. St Kevin and his companions went to Glendalough to respond to God’s call. They sought to conform their lives to Christ’s teachings in the Gospel. Their radical lives of prayer drew many others and Glendalough became a monastic settlement of religious and lay people. Glendalough lasted as a monastic community for 8 centuries and was an important source of renewal and life to the local Church. Many people also went out from Glendalough to contribute to the life of the Church in other parts of Ireland and Europe.

In the 13th century, St Francis of Assisi was another great example of a person who responded to God’s call to live radically according to the Gospel. Inspired by his example many other men and women responded to a call to live their lives for God. It was not Francis’ original intention to set up a new religious order, he simply wanted to respond fully to God’s call in his life. The bigger plan of renewal in the Church at that time was God’s plan.

For the next 500 years there was a flourishing of different religious orders – communities of people responding to the call of God to live radically according to the Gospel and to serve the Church in particular ways. Through prayer (Carmelites), through preaching (Dominicans), through serving the poor (Franciscans, Missionaries of Charity), through caring for the sick, through teaching (Holy Ghost Fathers), through missionary work (White Fathers).

In the current times, particularly since Vatican II, there has been a flourishing of lay movements and communities. Groups like Focolare, Neocatechumenal Way, and Charismatic Renewal have all been a response to a new initiative of the Holy Spirit in his constant work of renewing and refreshing the Church. Pope John Paul II and Pope Benedict have made direct reference to this development of “ecclesial movements”.

We don’t all live in the same monastery, or even a single-location monastic settlement. We live in normal houses in various parts of south Dublin. The “place” or “location” of our community is perhaps ‘virtual’. Instead of constructing a building we have constructed a “Pattern of Life”, a structure of times when we meet together, to pray, to receive teaching and formation, to serve one another,  to support and encourage one another in the Christian life and the particular call we have received from God. With a monastic community the building they live in is not the primary importance. Rather the primary importance is the love of God and neighbour that occurs within that building. Similarly with the Community of Nazareth, while we have committed to live within our “building”, our “Pattern of Life”, what is of greater importance is to love God and neighbour within that “building” and beyond. 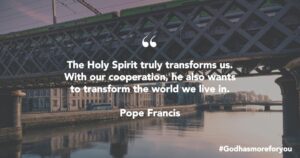